September thoughts are lingering more than the month itself. Who needs to go to St. Moritz or Vermont to see autumnal landscapes, when they are right here, around the corner? 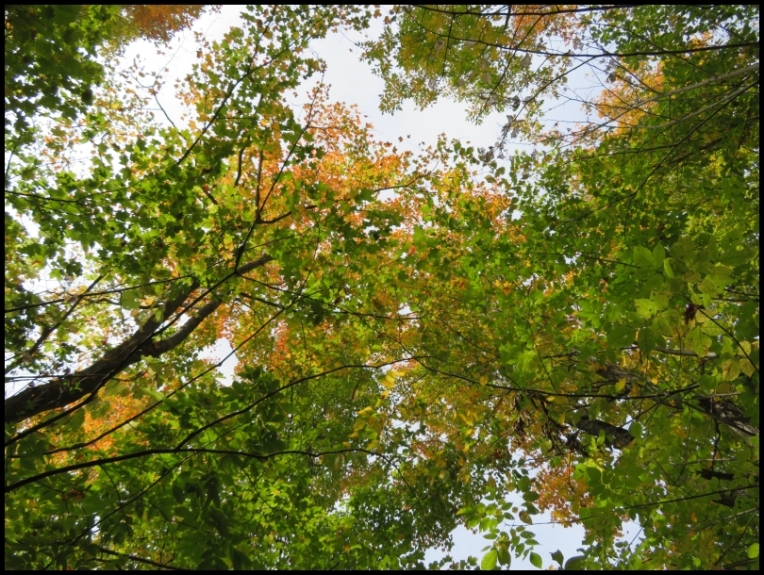 I have never thought to have a whole park for myself, but certainly this is not a park marked on the Google map yet, but a hidden gem since 1995. Hmm, maybe the park hasn’t had a proper sign since 1995, but anyway, Google, where are you? I’m sure that people would love to know about this park!

The John Earle Chase Memorial Park is a 400 acre site that was farmed by successive members of the Chase family until they donated the land to the Trent-Severn Waterway (TSW), Parks Canada, in 1995. 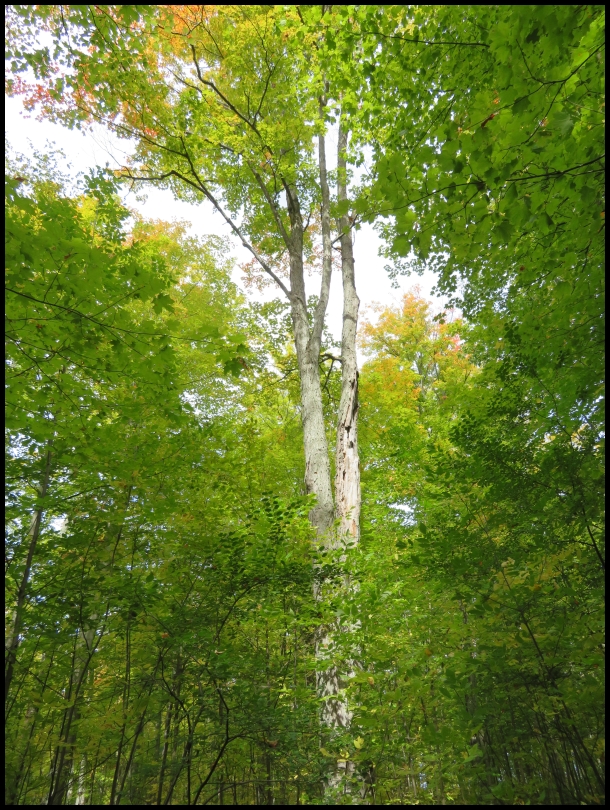 Ralph and Evelyn Chase were the last two family members who lived on the property, and they graciously donated the land to the Crown, to honour the memory of their brother John Earle Chase, who was killed in World War II, and couldn’t make his return back on his native lands – his burial place is actually in the Commune of Agira, in the center of Sicily.

Following another condition from Chase family to return the land to its natural state and keep it open to the enjoyment of the public, we found this park a bliss, a quiet place to admire the nature, to relax all our senses, breathe peacefully, and connect with Mother Nature. 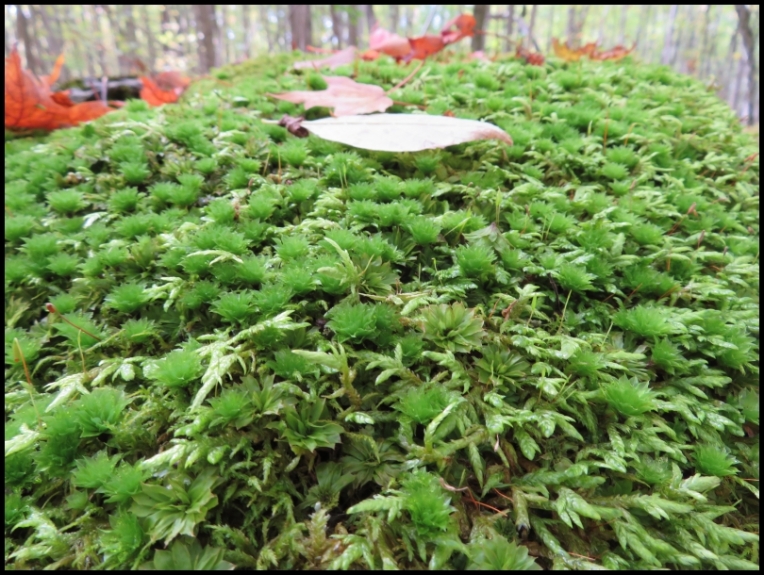 Kawartha Land Trust partnered with Parks Canada and Municipality of Trent Lakes to protect and enhance this site, and with the help of Buckhorn Trails Association, and the population assistance, the park was cleared and marked back in 2018, while new trails have been opened as well. 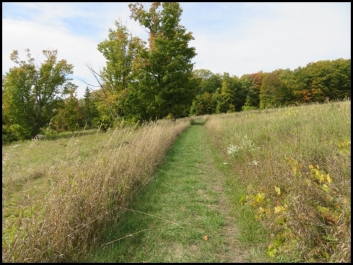 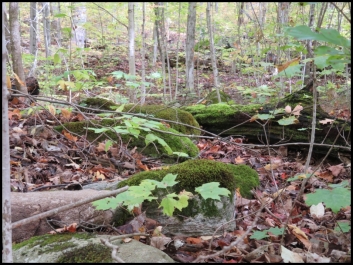 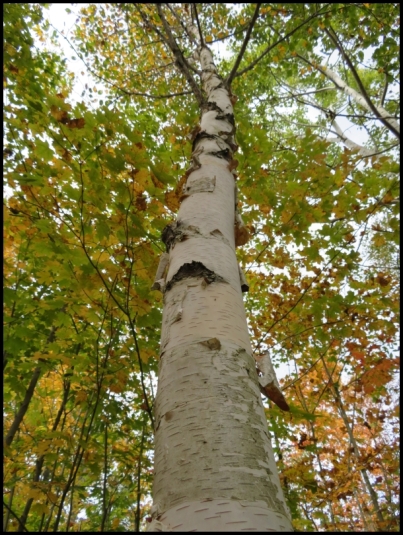 2 hours North East from Toronto, the park is located on the North shore of Gannon’s Narrow (the strait that links Pigeon Lake to Buckhorn Lake).

The yellow trail is the shortest one. There are two openings to the lake, where we could spot a nice view of the lake shore, admiring the changing colours of the trees along the shoreline. 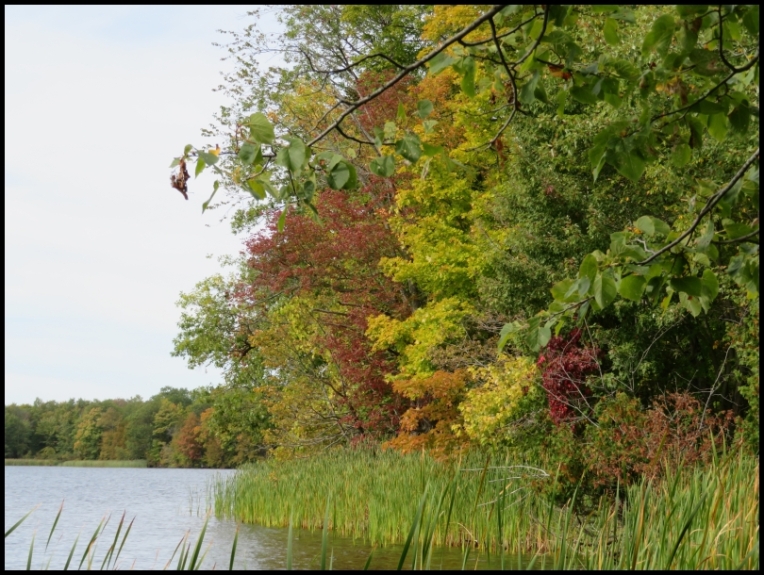 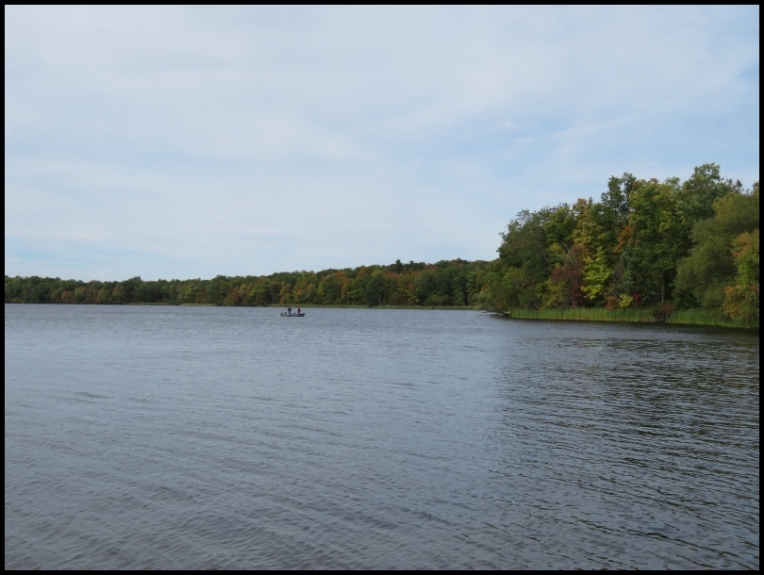 Have a wonderful season!